6 Films to see at the Adelaide Film Festival this year

Running from October 19-30, the 2022 Adelaide Film Festival has arrived.  With selections from the most prestige film festivals globally, this year’s program delivers a feast for your senses. Here are our top picks from the festival line-up. Tickets on sale now!

Check out the program here! 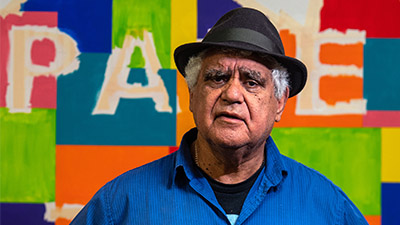 You Can Go Now

World Premiere! First Nations artist Richard Bell proclaims himself to be an ‘activist masquerading as an artist’. His confrontational work and attitudes have stirred the Australian art world while being lauded internationally, taking him from a childhood in a rural Queensland shack to the lofty halls of the Tate Modern. Schooled in the rough and tumble politics of Redfern and the Canberra Tent Embassy, his work challenges the institutions of colonisation in Australia and asserts the rights of First Nations people around the world.

The World Premiere screening will be attended by Richard Bell and filmmakers, with a Q&A session to follow the screening. 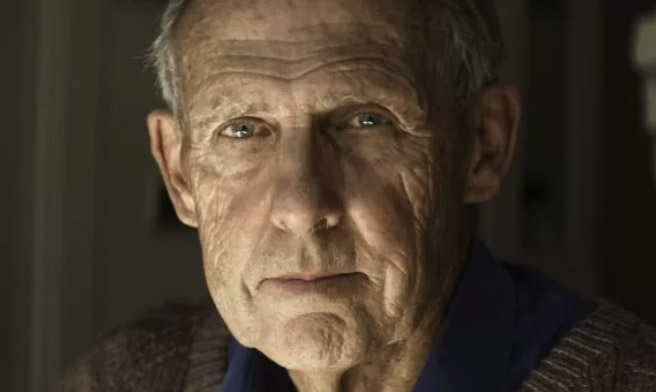 World Premiere! The Giants explores the intertwined fates of trees and humans in this poetic portrait of environmentalist Bob Brown and the Forest. From a seedling to forest elder: the film is a masterclass that draws on Bob’s 50 years of inspiring activism, from the Franklin campaign for Tasmania’s last wild river, to today’s battle for the Tarkine rainforest. Told in Bob’s own words, his story is interwoven with the extraordinary life cycle of Australia’s giant trees, bought to the screen with stunning cinematography and immersive animated forest landscapes.

The World Premiere “Green Tie” screening of The Giants at Her Majesty’s Theatre will be followed by a Q&A with star of the documentary, Dr Bob Brown, alongside filmmakers Laurence Billiet, Rachael Antony and Helen Panckhurst. 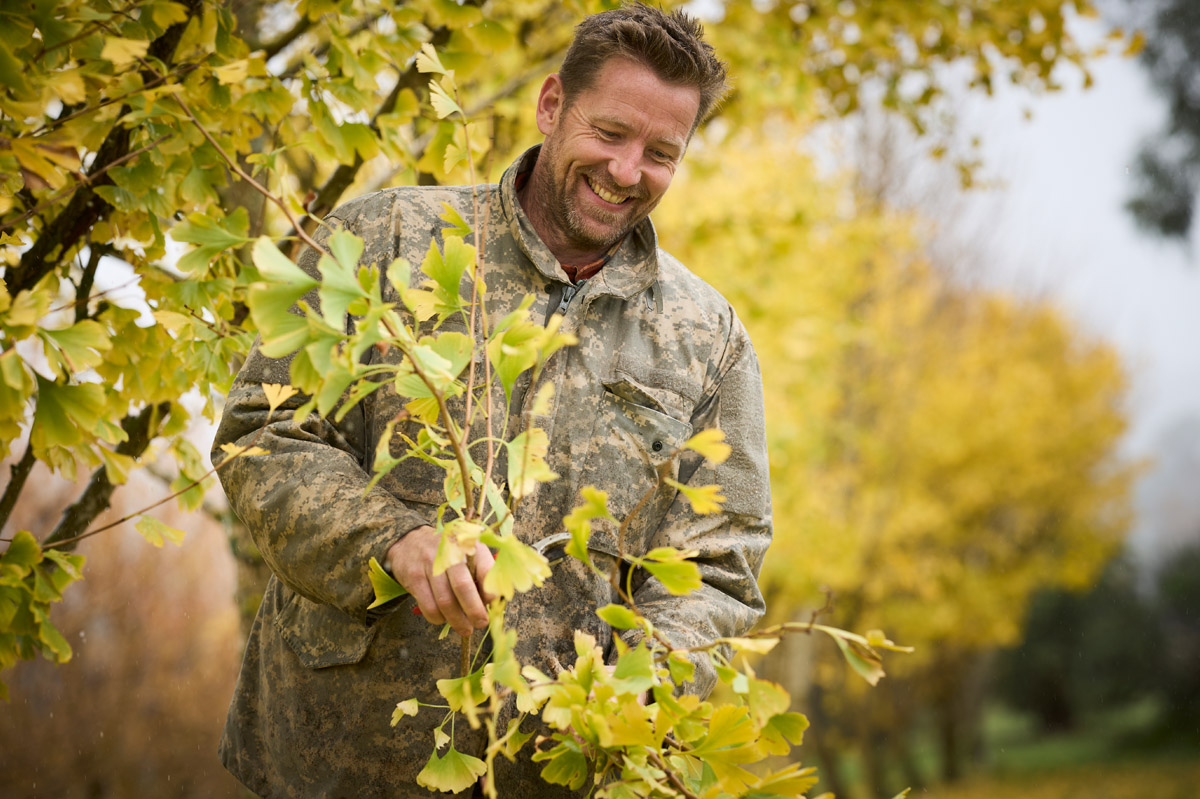 MIFF Audience Award Winner GREENHOUSE BY JOOST follows internationally renowned zero-waste campaigner Joost Bakker as he builds a self-sustaining home, an ecosystem that provides its occupants with food, water, shelter and energy. Filmed in central Melbourne, GREENHOUSE BY JOOST is an uplifting look at the teamwork and ingenuity behind a paradigm- shifting project that bursts with life. 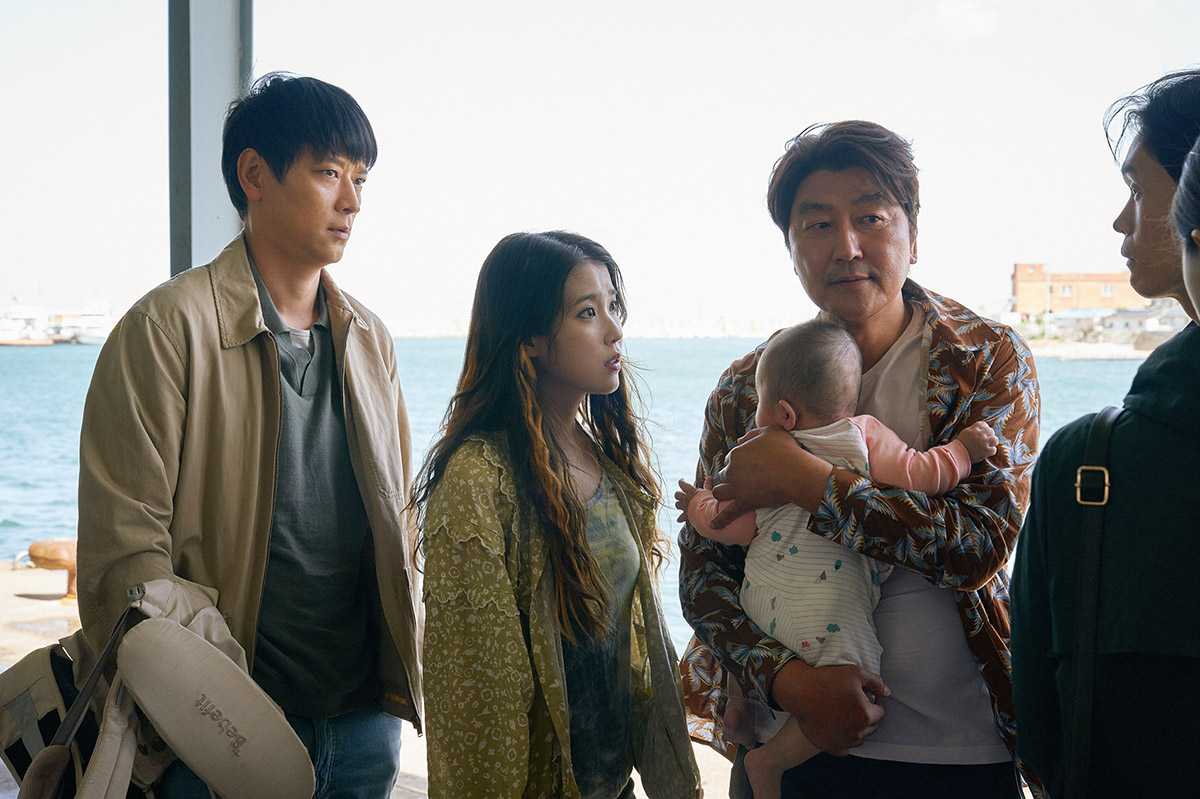 Boxes are left out for people to anonymously drop off their unwanted babies. Brought together by chance through a baby box, five individuals embark on an unusual and unexpected journey. 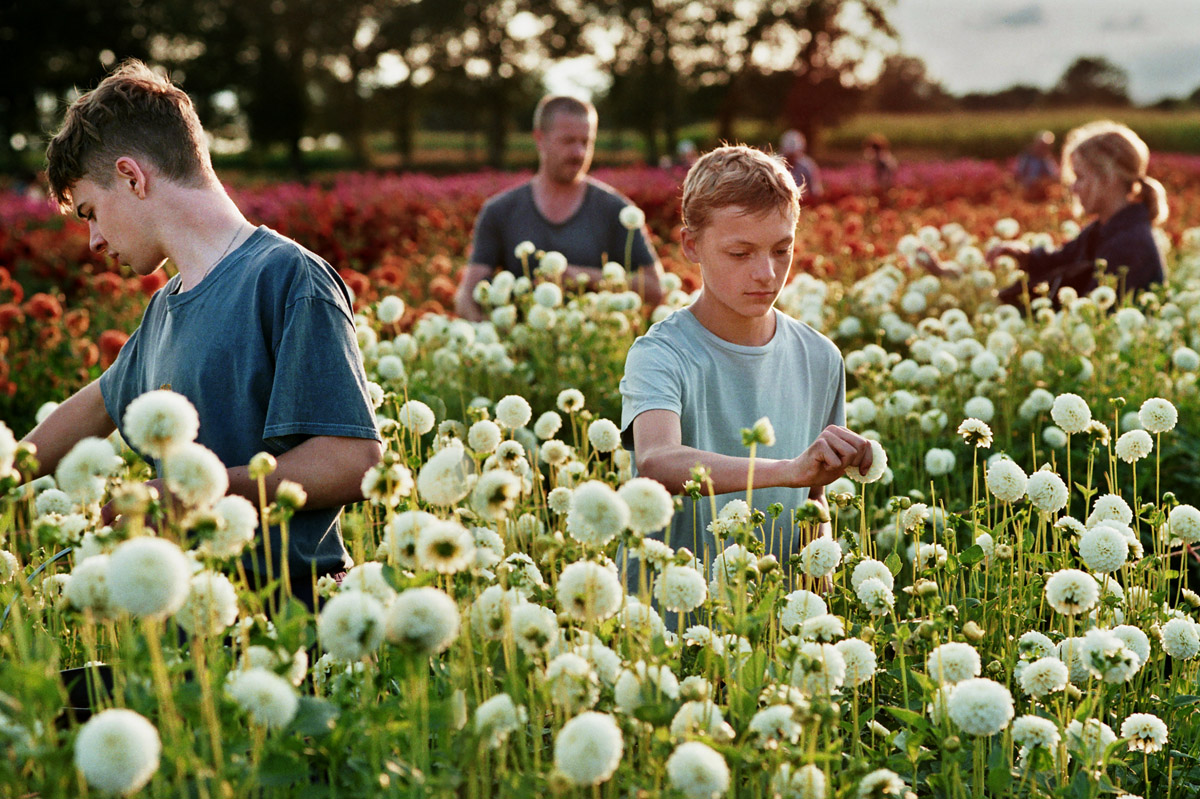 The intense friendship between two 13-year-old boys Léo and Rémi suddenly gets disrupted. Struggling to understand what has happened, Léo approaches Sophie, Rémi’s mother. CLOSE is a film about friendship and responsibility. 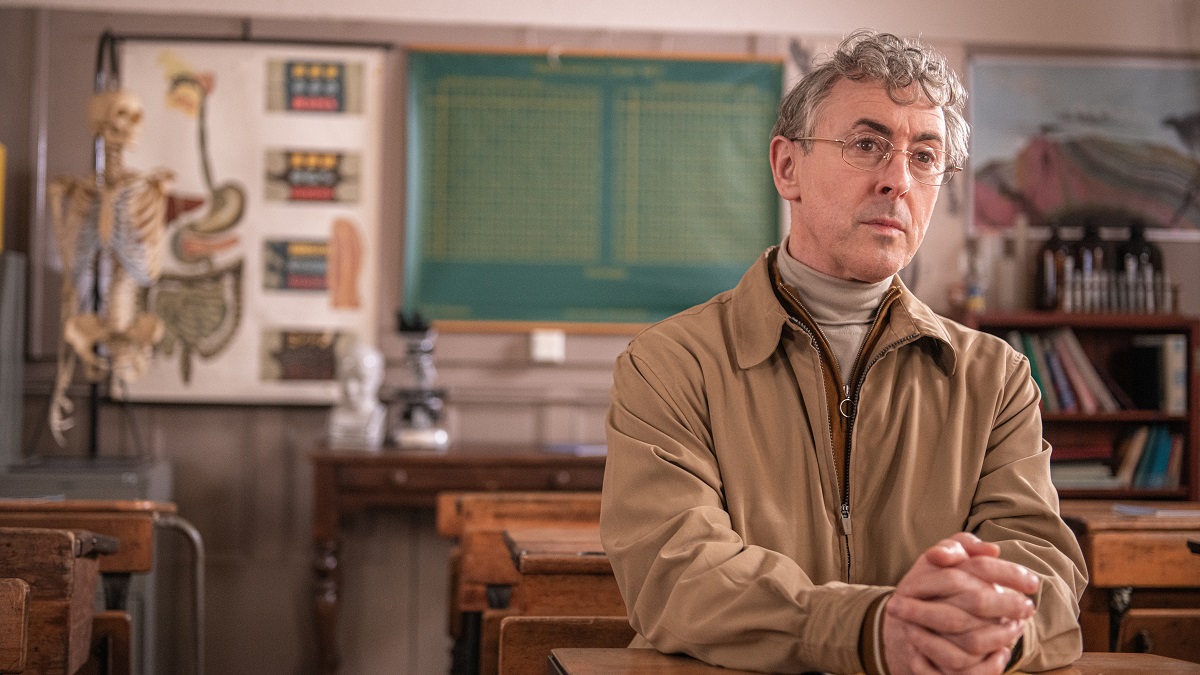 The astonishing true story of Scotland’s most notorious imposter. It’s 1993 and 16 year old Brandon is the new kid in school. Soon he’s top of the class, acing exams and even taking the lead in the school musical. He’s the model pupil, until he’s unmasked…