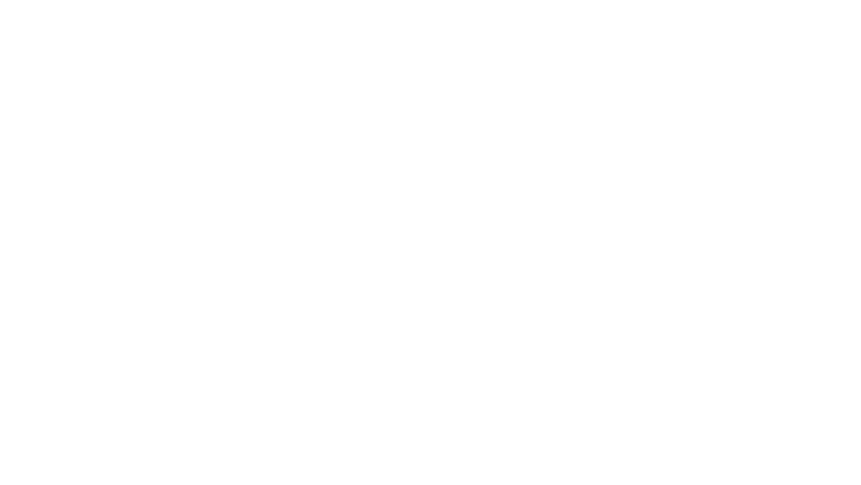 From Bong Joon Ho the director of Parasite.

In this crossover Korean horror hit, a giant mutant sea monster terrorizes Seoul. But the ferocious creature known as “The Host” is no lumbering beast like Godzilla. It selects what it wants carefully, and what it wants is the Hyun-seo, who it drags back to it’s deep, dark hideout. Now it’s up to Hyun-seo’s father Gang-du, a food-stand worker who’s anything but a traditional hero, to infiltrate the forbidden zone and rescue his daughter from the clutches of the horrifying creature.