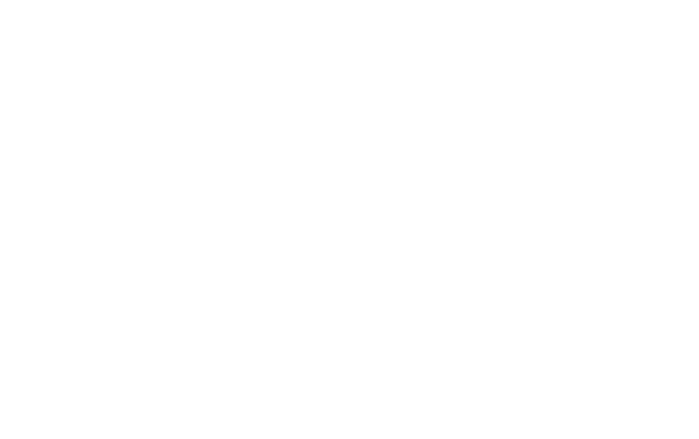 “ Jamie Bell is magnetic in the role”

“An authentic, thought-provoking story about redemption and forgiveness.”

Inspired by a true story

After a difficult childhood drives him into the grasps of a white supremacist gang, Bryon (Jamie Bell, delivering a visceral, explosive performance) tries to escape to a new life, all the while questioning whether he’s capable of undoing—and repenting for—the evil he’s done.

Filmmaker Guy Nattiv, whose short film of the same title won the Academy Award earlier this year, makes his English-language feature debut with this galvanizing story of transformation, inspired by actual events.