Rascal Does Not Dream of a Dreaming Girl

From CloverWorks, the studio that brought you PERSONA 5 the Animation, Darling in the FranXX, and The Promised Neverland, comes the direct sequel to the popular anime Rascal Does Not Dream of Bunny Girl Senpai.

In Fujisawa, where the skies are bright and the seas glisten, Sakuta Azusagawa is in his second year of high school. Blissful days with his girlfriend and upperclassman, Mai Sakurajima, are interrupted by the appearance of his first crush, Shoko Makinohara. For reasons unknown, he encounters two Shokos: one in middle school and another who has become an adult. As Sakuta finds himself helplessly living with Shoko, the adult Shoko leads him around by the nose, causing a huge rift in his relationship with Mai. In the midst of all of this, he discovers that the middle school Shoko is suffering from a grave illness and his chest scar begins to throb…

Stream the Series on AnimeLab!

There’s a rumor about a mysterious phenomenon call “puberty syndrome.” For example, Sakuta Azusagawa is a high school student who suddenly sees a bunny girl appear in front of him. The girl is actually a girl named Mai Sakurajima, who is Sakuta’s upperclassman who is also a fam

ous actress who has gone on hiatus from the entertainment industry. For some reason, the people around Mai cannot see her bunny-girl figure. Sakuta sets out to solve this mystery, and as he spends time with Mai, he learns her secret feelings.

Awesome figures from the series are now available to own and pre-order for your collection. 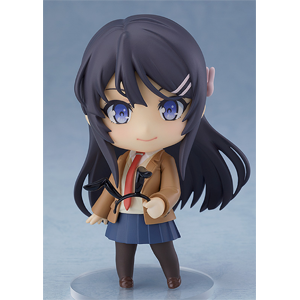 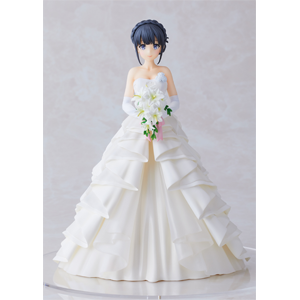 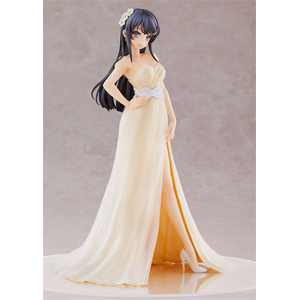