As 2022 draws to a close, Madman is looking back on a remarkable year of storytelling in all its forms – eye-opening documentaries, gut-busting comedies, heart-stopping dramas and unforgettable big screen experiences.

Everyone knows the best thing about the end of the year is end-of-year lists, so a few of our staffers have picked the Madman films from 2022 that most captured their imaginations.

I feel like there’s been some amazing documentaries out this year but in general, it’s just been great to get back in the cinema and not take the big screen for granted. 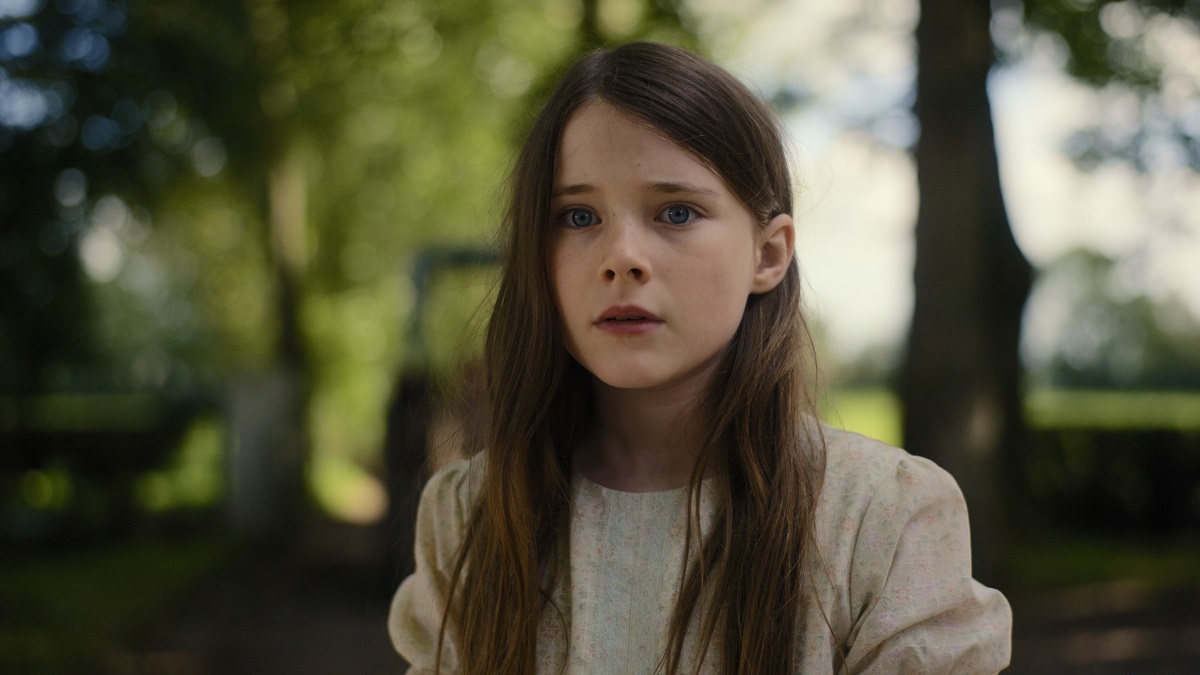 Just beautiful! An unexpectedly healing film, which also made me want to live in rural Ireland. 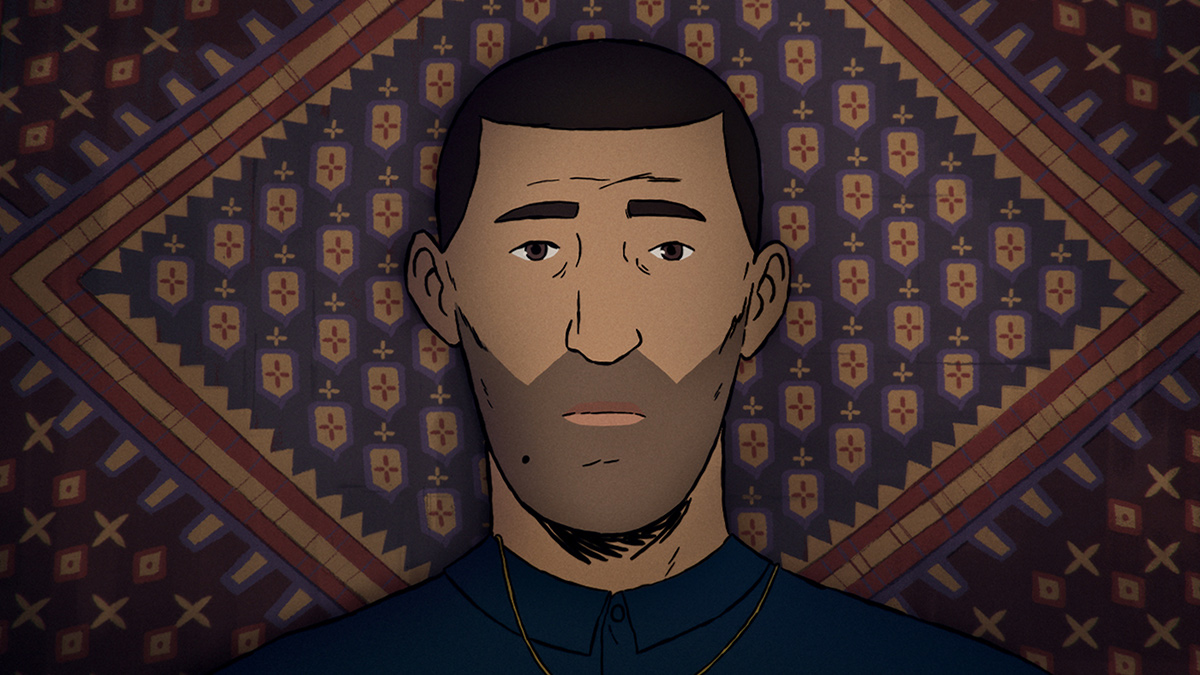 Underrated to say the least. Don’t let animation stop you from watching this! The story will probably stay with me forever. 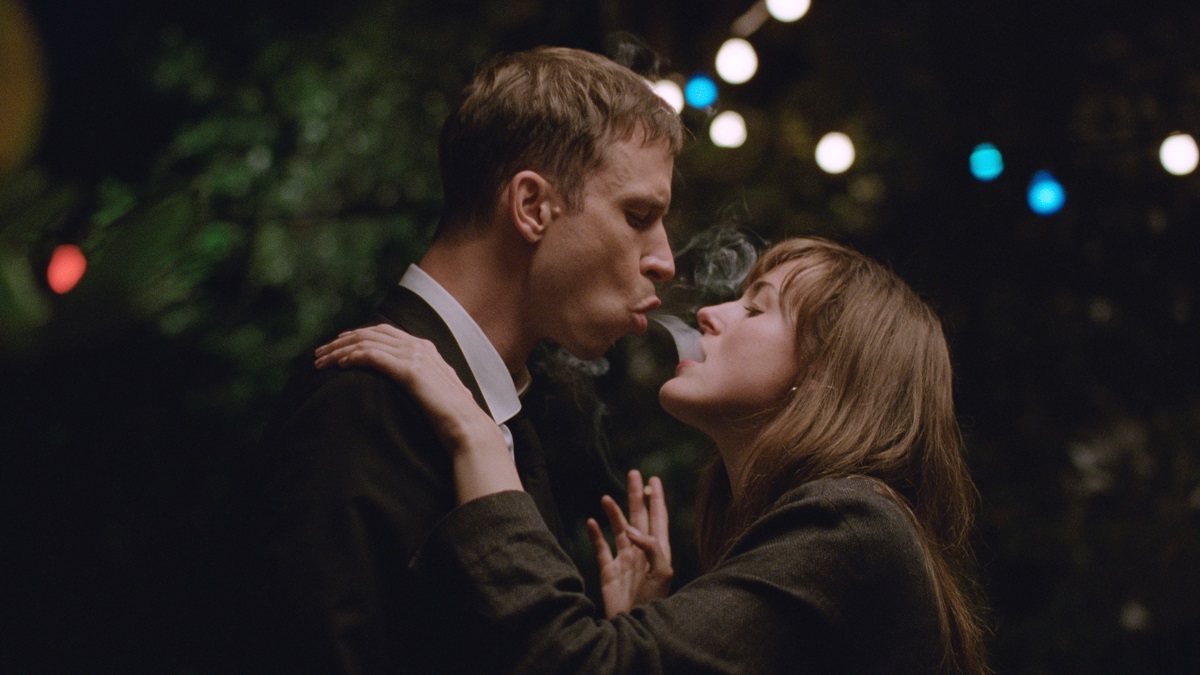 The Worst Person in the World

Such a refreshing and engaging take on the usual rom-com story arc. The timing of the release (post-lockdown) was also quite apt.

This year, my first at Madman, has been all about getting up close and personal with some of the world’s best films, especially those with a fantastical element.

I teared up five minutes in and stayed that way for pretty much the entire film. What a perfect expression of the magic we create for ourselves as children, how much of it we forget, and how much we carry with us. 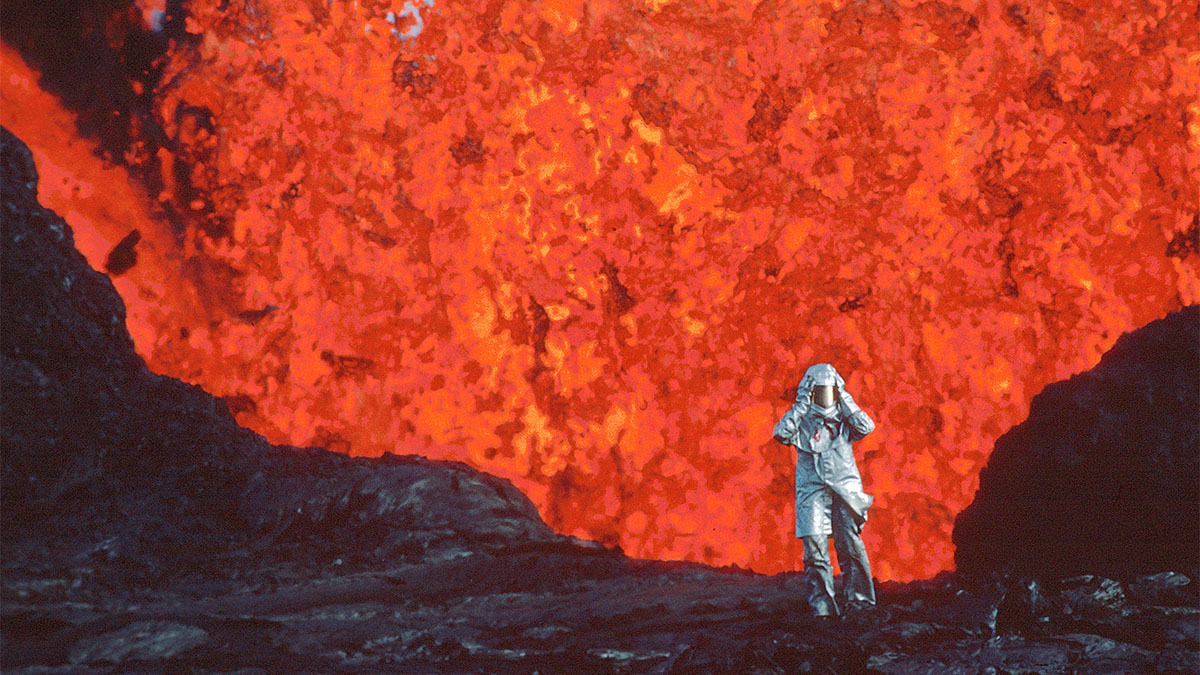 In a year of great big-screen experiences, the documentary Fire Of Love stands alone for me. Katia and Maurice Krafft were seemingly the two coolest scientists ever, true oddballs whose love for each other was only rivalled by their love of peering into enormous spewing volcanos. The footage they took is now seared into my brain. 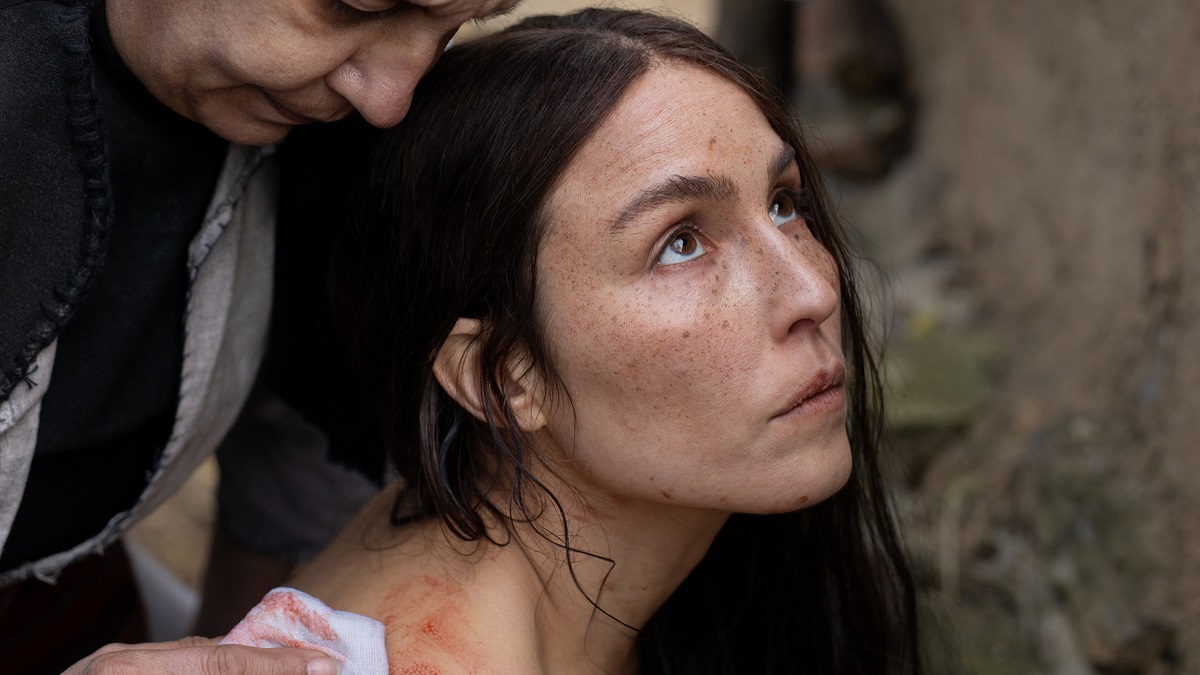 You Won't Be Alone

I love genre films, I love arthouse films, and I love new Australian voices. What a treat to have all three! Goran Stolevski’s feature debut, about a shape-shifting witch in 19th century Macedonia, is weird and lyrical and unique. And it doesn’t skimp on the body horror!

2022 has been great to have a full year of cinema without the interruptions and restrictions of Covid lockdowns. I got to go to the NZ International Film Festival for the first time in three years and just being back experiencing movies as they should be consumed has been rejuvenating. 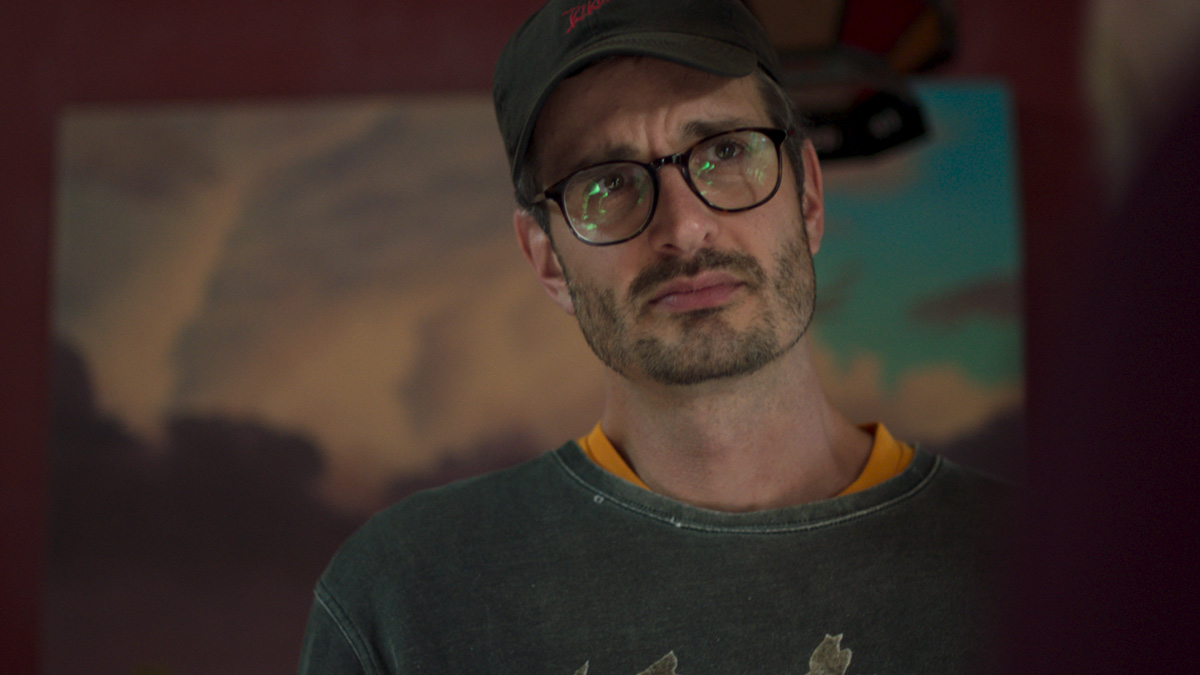 Another brilliant documentary from investigative journalist David Farrier (Tickled, Dark Tourist). What starts out as an investigation into outrageous car clamping becomes something much darker with its unnerving case study of sociopathic narcissism. Arguably more disturbing than most horror films. Some classic kiwi characters interviewed as well – Jamie Lockett’s yarns are as kiwi as they come. 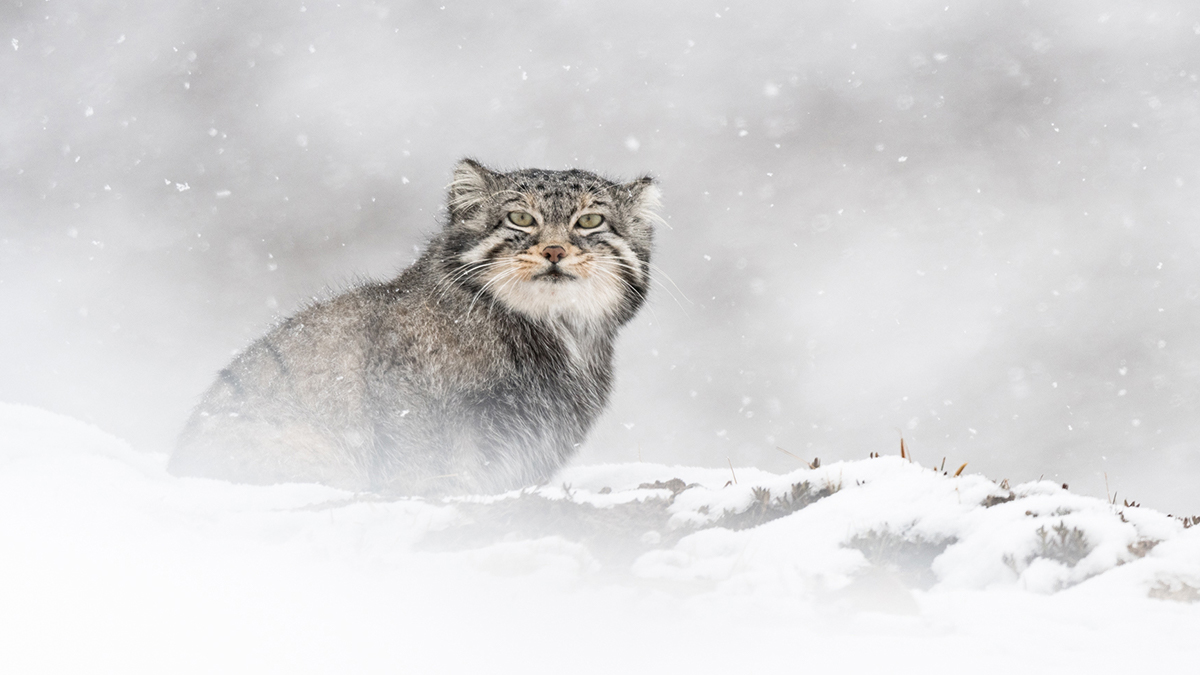 I watched this at the exact time I needed to watch it, the day Russia invaded Ukraine and it felt like the world was going to hell. A beautiful, deeply moving film about two men searching for the elusive snow leopard in the Tibetan highlands. Comes with a stunning soundtrack from Nick Cave and Warren Ellis to boot. Nature is astounding sometimes. 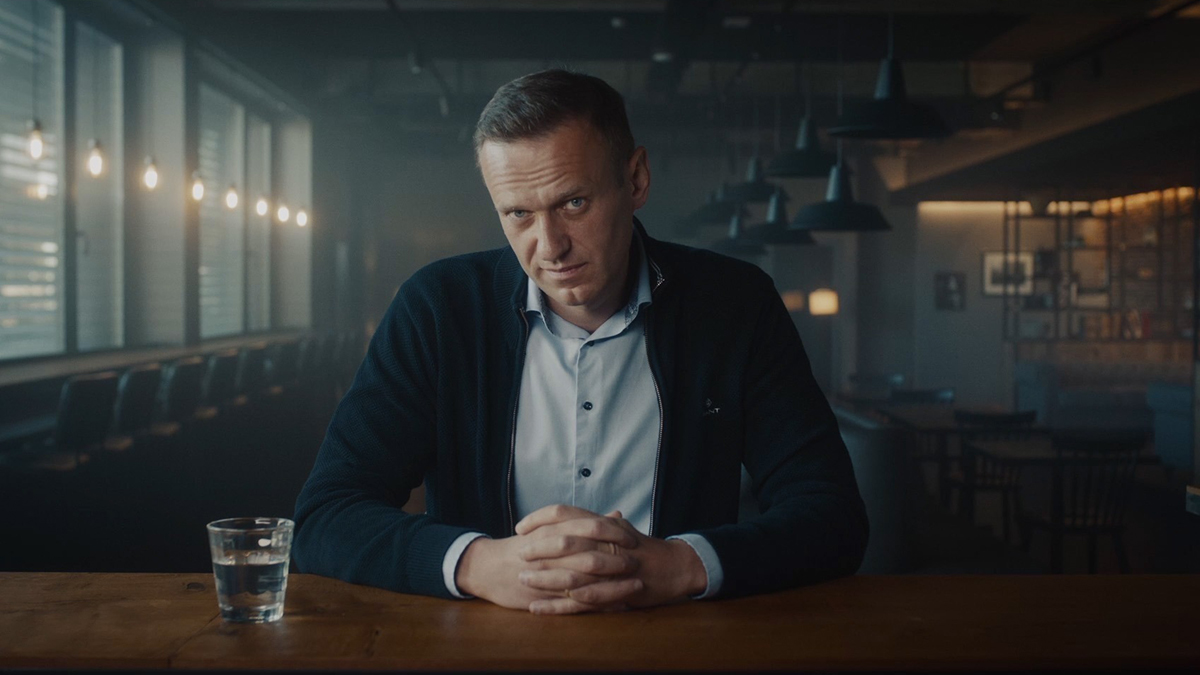 Another fantastic documentary that has more tension than a high stakes Hollywood thriller – detailing the 2020 assassination attempt on the Russian opposition leader Alexei Navalny. THAT scene where they get a full-on confession from his would-be hit man is documentary gold.