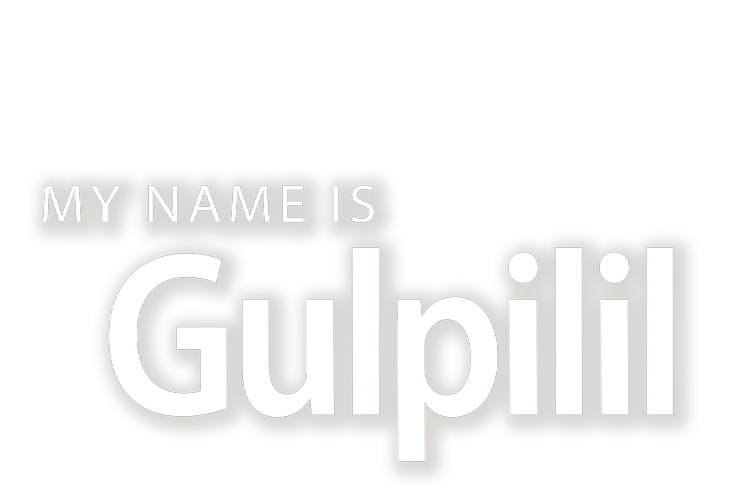 Watch it on DocPlay - Free For 14 Days 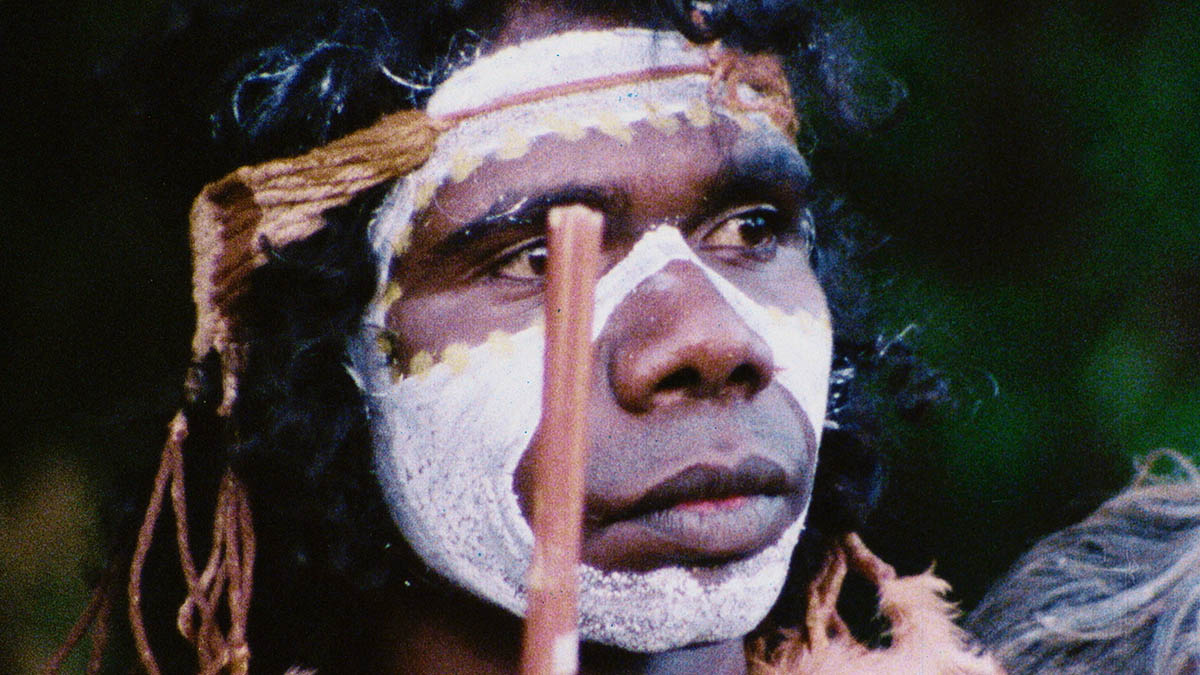 "This is my story of my story."

“I’m an actor, I’m a dancer, I’m a singer and also, a painter. This film is about me. This is my story of my story.” – David Gulpilil.

A true icon of Australian cinema. His mesmerising, electrifying presence leapt off the big screen and changed Australian screen representation forever. The only actor to appear in both of the two highest grossing Australian films of all time, Crocodile Dundee (1986) and Australia (2008), David Gulpilil is known throughout the world for his unforgettable performances – from his breakthrough in Walkabout (1971) to films including Storm Boy (1976), Mad Dog Morgan (1976), Last Wave (1977), The Tracker (2002), Rabbit Proof Fence (2002), The Proposition (2005) and his Cannes Un Certain Regard Best Actor award winning role in Charlie’s Country (2013). Integral to the telling of so many legendary screen stories, Gulpilil, now nearing the end of his life, generously shares his own story with us in My Name is Gulpilil. The actor, dancer, singer and painter takes us boldly on the journey that is his most extraordinary, culture-clashing life.

Aboriginal and Torres Strait Islander viewers are advised that the following program contains images and voices of people who have died.