Josee, The Tiger and the Fish 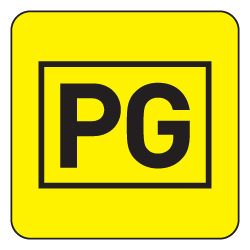 From BONES the studio behind MY HERO ACADEMIA and FULLMETAL ALCHEMIST

Tsuneo, an ordinary college student and avid diver, unexpectedly becomes the caretaker of a wheelchair-bound young woman in order to raise money for this dream to go diving in Mexico. This young woman, who calls herself Josee after her favorite book character, is sullen and demanding, but as Tsuneo helps Josee interact with the outside world and learns more about Josee’s unique perspective, their feelings grow into love. The two begin to support each other in ways beyond just romance.