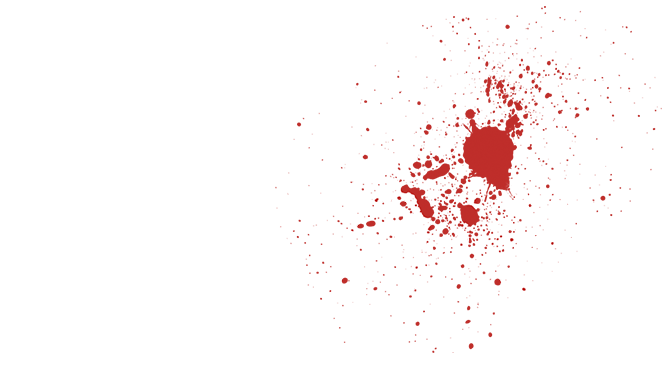 A story so unbelievable it must be true.

In the tiny town of Carthage, Texas, assistant funeral director Bernie Tiede is one of the town’s most beloved residents. Bernie befriends Marjorie Nugent, a sour and affluent older widow. Soon Bernie and Marjorie become inseparable and Marjorie becomes very dependent on Bernie, stifling his extroverted personality. Bernie is forced to quit his job and philanthropic activities in the community, leaving him deflated. Then things suddenly get better for Bernie and he seems his old generous self, while Marjorie is mysteriously absent. When Marjorie is discovered to have been dead for months Bernie Tiede is charged with murder, to the great surprise of the local community.

From the director of SCHOOL OF ROCK and DAZED AND CONFUSED comes a hilarious and intelligent film based on real life events that astonished the people of Carthage and made them band together in support of their small-town “hero”.

Starring Jack Black (TROPIC THUNDER), Shirley MacLaine (TERMS OF ENDEARMENT) and Matthew McConaughey (THE LINCOLN LAWYER) BERNIE is the story of everyone’s favourite killer and how he almost got away with murder.