Out Now on Disc & Digital!

Out Now on Disc & Digital!

What Lies Within the Walls

Many years ago, the last remnants of humanity were forced to retreat behind the towering walls of a fortified city to escape the massive, man-eating Titans that roamed the land outside their fortress. Only the heroic members of the Scouting Legion dared to stray beyond the safety of the walls, but even those brave warriors seldom returned alive. Those within the city clung to the illusion of a peaceful existence until the day that dream was shattered, and their slim chance at survival was reduced to one horrifying choice: kill – or be devoured!

The truth about the Titans begins to come to light. Political secrets, a false king, and the reality that will shake the foundation of the world—all falls on the shoulders of Eren and his friends, as they fight to survive. With Historia set to be the rightful Queen, the Levi Squad must act. But a figure from Levi’s past, the deadly Kenny, could turn this into a losing battle. Are Eren and his friends prepared to face the true monsters that lie within the walls?

Attack on Titan Season 3 Part 1 Limited Edition contains episodes 1-12 of the anime directed by Masashi Koizuka, plus a 2-panel digibook with 24 pages of art, all housed in a rigid chipboard box with space for Part 2. 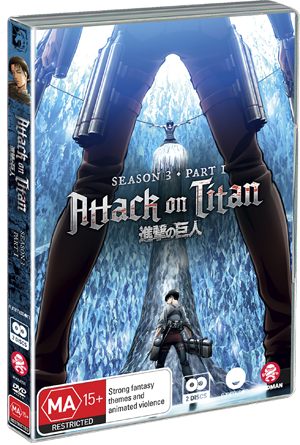 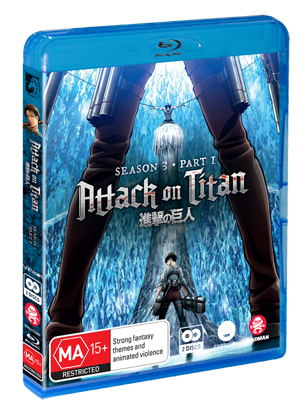 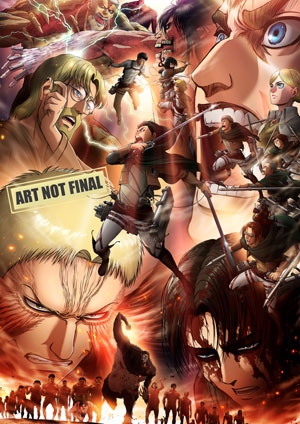 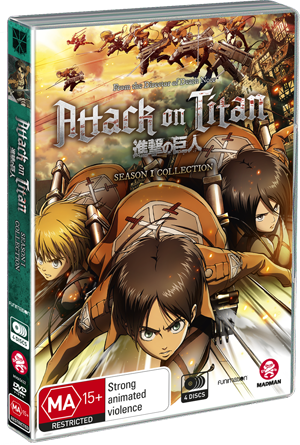 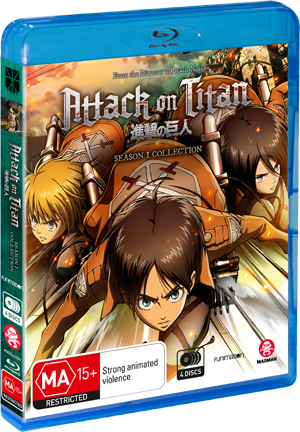 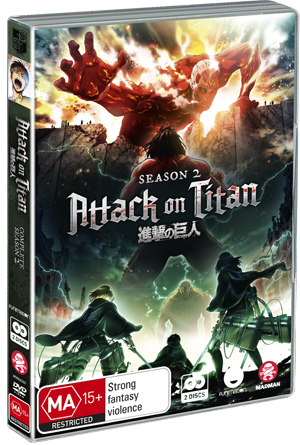 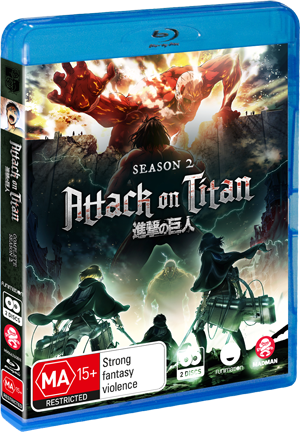 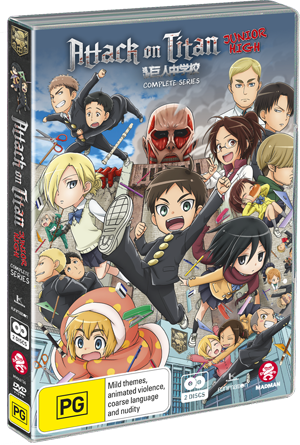 Read where the story began. A full range of Attack on Titan manga is available now

Attack on Titan No Regrets

Attack on Titan - The Last Stand (Board Game)

Watch the series now on AnimeLab. Anywhere, anytime on many devices.